To celebrate Mid-Autumn Festival and the 71st anniversary of the founding of New China, Fantawild parks held some special activities and events. Extended business hours guaranteed visitors double fun and joy as they watched amazing themed shows, tasted delicious food and spent quality time with their loved ones enjoying these unique festivities.

Chorus and songs to express love for this country


During the holiday, the parks held many activities,such as choreographed musical numbers, drone shows and firework displays. Traditional music and instruments were also featured throughout these events.

On October 1st, National Day, the park in Handan put on a show in which the performers wore unique costumes from all 56 ethnic groups in China and used national flags to create the number 71. The park in Datong coordinated hundreds of performers playing drums and singing songs encouraging visitors to join in with the patriotic numbers. 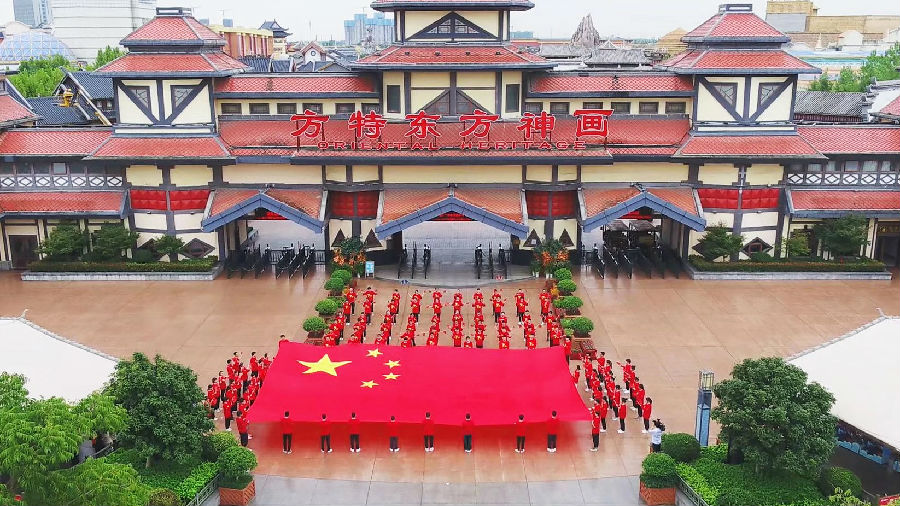 The park in Xiamen held activities with the theme of happiness, showing the different lifestyles from 1970s to 1990s and highlighting the country’s journey to prosperity. The park also arranged for 10,000 people to sing the song My Motherland and Me whilst a firework display took place in the background.

The park in Tai’an put on a spectacular song and dance show involving artists of all ages.

Among the many parks, Zhengzhou Fantawild Resort drew much attention. The melody of My Motherland and Me was played on a konghou,an ancient Chinese harp invented more than 2,000 years ago. It symbolized patriotism while recognizing the charm of traditional Chinese culture. More than 400 drones were synchronized to fly over Fantawild Castle creating the image of the national flag and other displays fit for the occasion, such as the words motherland and family reunion. It was really a sight to behold. 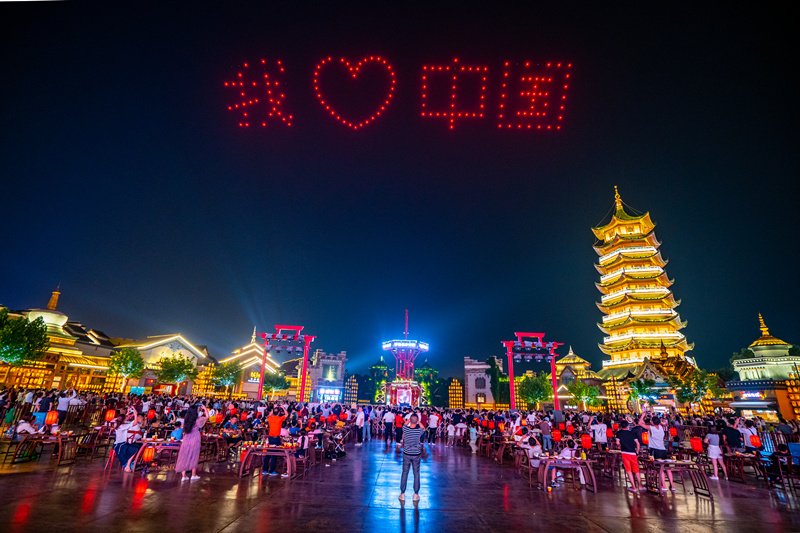 In their dome screen theatres, many Fantawild parks put on a special version of the film Let’s Fly. This allowed visitors to see the picturesque landscapes of China on a simulated, soaring adventure.

“Culture and Art Shows” are the new entertainment trend

During the holiday, many Fantawild parks put on performances with Chinese elements, presenting the charm of Chinese culture to visitors.

The park in Changsha held a ‘Cool Chinese Music Festival’ for 8 days during the holiday.It combined traditional Chinese operas with modern dance, and threw in elements of the popular animated show Boonie Bears to create a spectacular show overall. Another family-friendly activity in the park celebrated the traditional customs of Mid-Autumn Festival by providing visitors with the opportunity to make their own moon cakes. 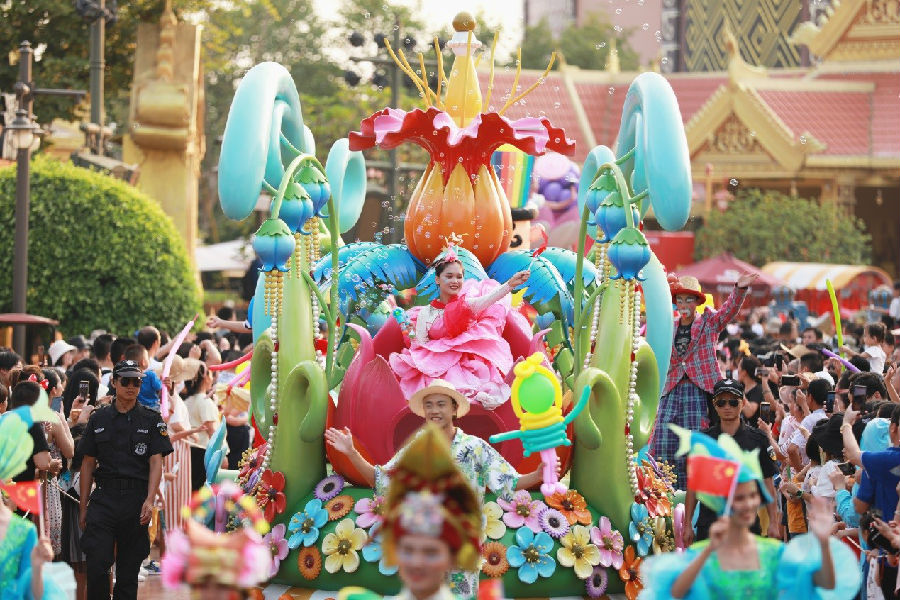 Nanning Fantawild Asian Legend, a park themed around Southeast Asian nations, held its third Southeast Asian Culture Festival. The theme this time was the national flower of Laos – the Dok Champa. The park spent a lot of money to make a flower wall with more than 10,000 Dok Champa. Beautifully costumed staff stood in picture frames backed by the flower wall. There was also a dance show depicting a moon-worshipping ritual dating back more than thousand years. In addition,the park also provided special local food from various Southeast Asian countries. Visitors were able to experience multiple different cultures without ever leaving China. 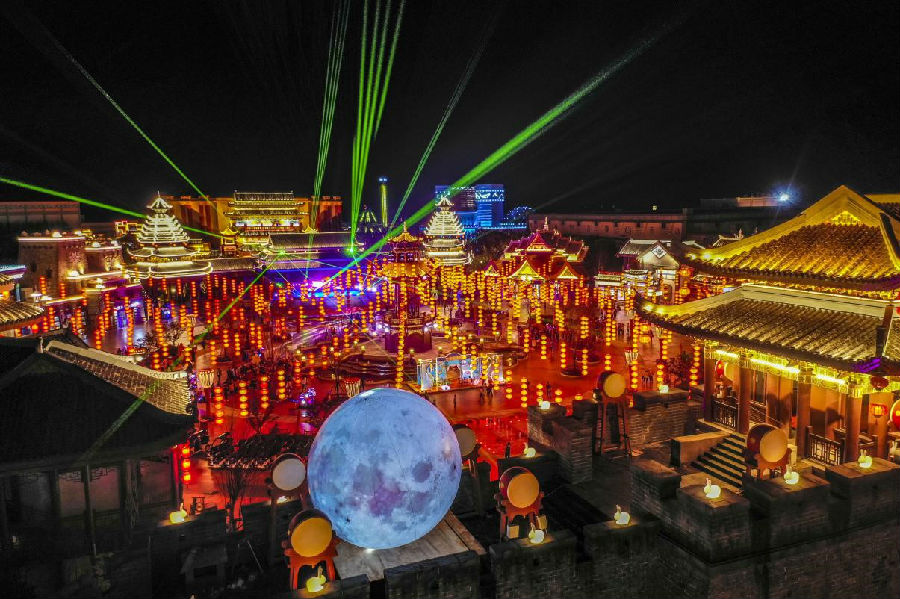 These nighttime activities had elements of local and Chinese culture. They also featured elements of their popular animated show Boonie Bears. Two main characters from the show, Briar and Bramble,appeared in parks regularly throughout the holiday to interact with visitors.Stage performances and other attractions related to the animated property also ensured that fans of the show had lots of fun.

All of these activities, celebrations, performances and nighttime events helped make this holiday unforgettable for Fantawild visitors.