On May 22, Themed Entertainment Association and AECOM, two authoritative research institutes on world theme parks, jointly published the Global Attractions Attendance Report for the year 2018. According to the report, Fantawild stayed on the list of the world’s top five theme park groups for the third consecutive year, with visitation of 42.074 million people, an increase of 9.3% compared with the previous year. 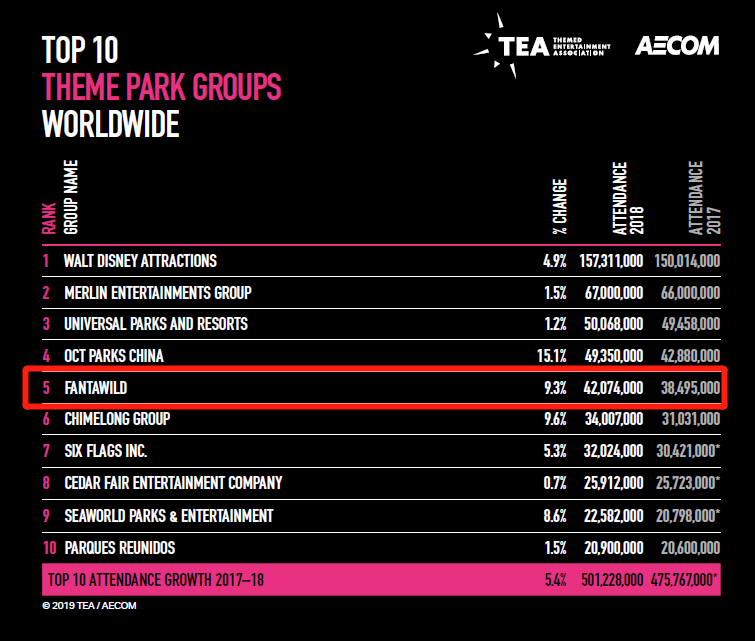 Fantawild was listed as one of the world’s top five theme park groups in 2016 and 2017. The company continued to make progress in 2018, with visitation exceeding 40 million visitors for the year, consolidating its position as a top global theme park player.

As a leading brand in China’s tourism and entertainment industry, Fantawild operates more than 20 theme parks in China. Four new theme parks in the cities of Jiayuguan, Changsha, Handan, and Jingzhou will open this year, helping the company expand.

The number of visitors at Fantawild parks are increasing at a stunning rate. It ranked 3rd globally in the year 2018, with an increase rate of 9.3% compared with the previous year. This newest Global Attractions Attendance Report points out that the increase rate of 9.3% was mainly due to two parks opening in 2017, which contributed to an influx of visitors the following year. These two parks are Xiamen Fantawild Water Park and Xiamen Fantawild Oriental Heritage. Both parks are located in the city of Xiamen, and opened to the public in 2017. 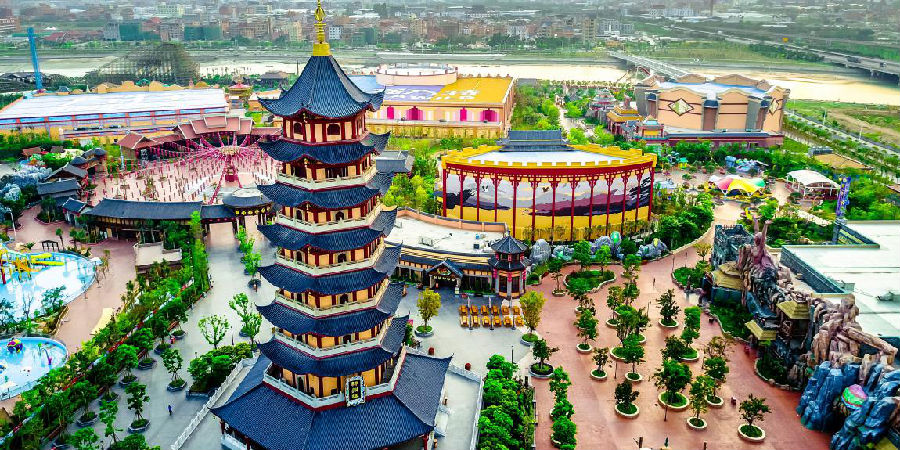 Fantawild is now engaging in the “Beautiful China Trilogy” project, which aims to present China’s history and future in theme parks. Fantawild Oriental Heritage is the first part of the project, and is the first type of theme park in China to combine tradition culture with entertainment. At present, Fantawild has opened four of such park types in China. The report also mentioned Xiamen Fantawild Oriental Heritage won the “Outstanding Achievement Award” in April at the 25th Thea Awards Ceremony and the 16th TEA Summit. 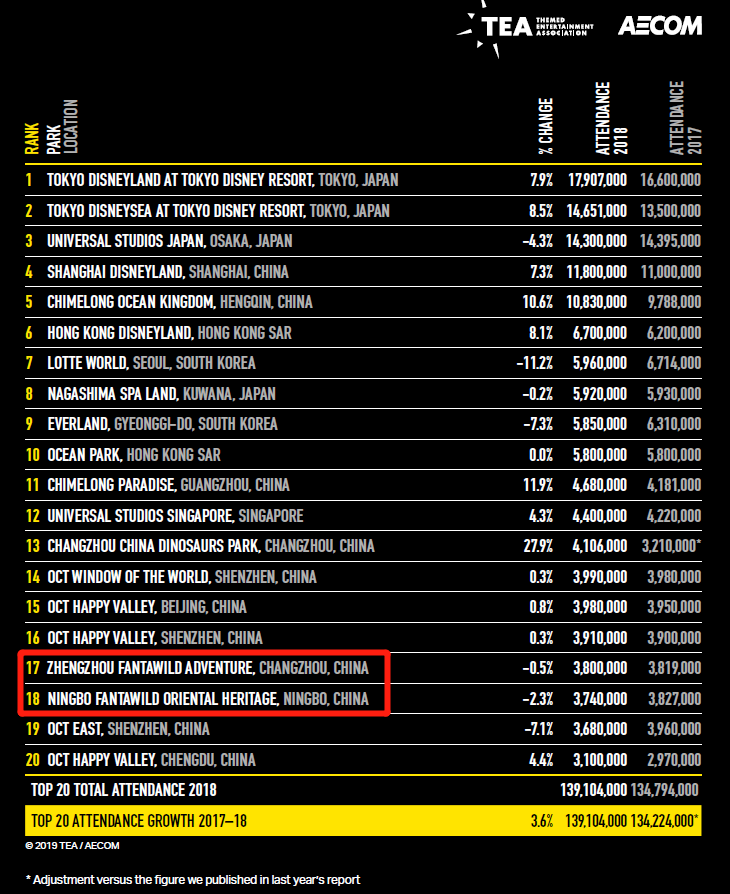 Fantawild is one of a few companies in China with a complete industrial chain, encompassing theme park creative design, research and development, content creation, construction, and market operation. Fantawild opened its first theme park, Fantawild Adventure, in 2007, which proved a success. Since then, the company has created more than ten theme park brands in four categories: “Fantawild classics”, “beautiful China”, “distinctive culture”, and “animation”. It is estimated that Fantawild will operate more than 30 theme parks by 2020. 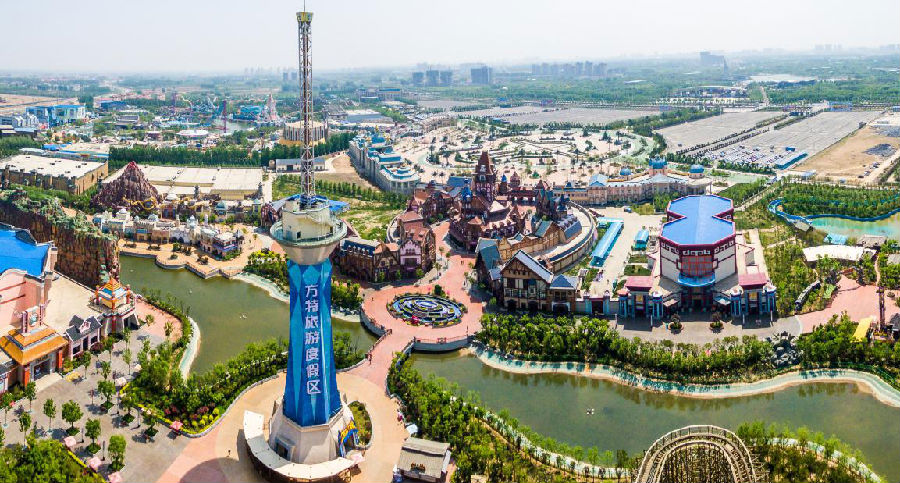 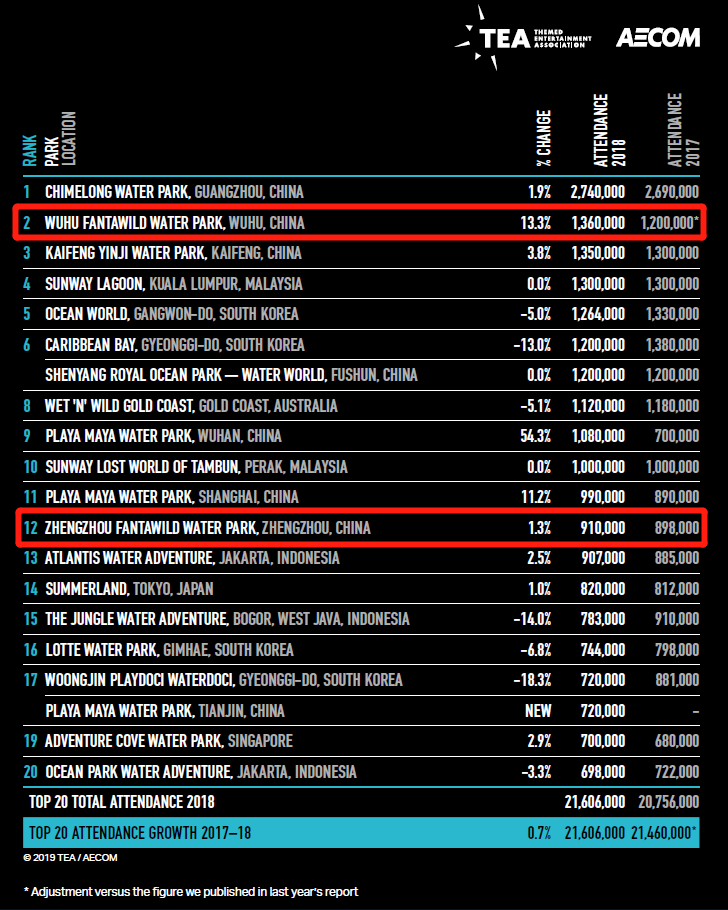 Fantawild Water Parks features water attractions. They have become the place for “summer splash carnival” and a popular tourist destination after many years of development. 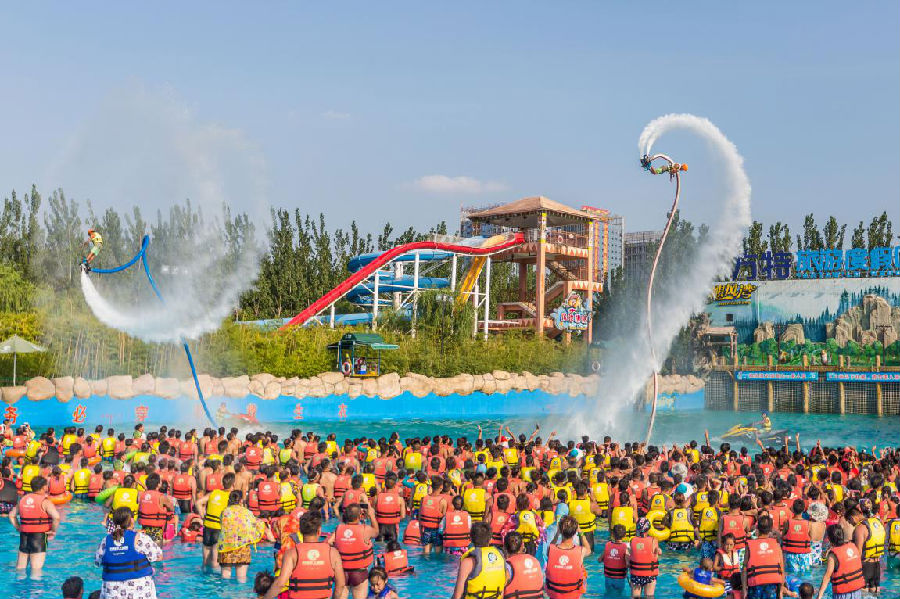